To celebrate the release, the dynamic young act will host a special YouTube Live event on Saturday, April 18 on the band’s YouTube channel to raise funds for the COVID-19 response in the Philippines.

Fans across the world can tune in from 7:00pm GMT + 8 (9:00pm AEST/7:00am EST/12:00pm BST) to see the acclaimed nine-piece perform “Doors” alongside other tracks from their certified Platinum and best-selling 2019 debut album, LIMASAWA STREET, including recently released “Fall” (watch the video HERE). Each member of the band will connect from their respective homes to stream the performance in their unique signature 3 x 3 format.  After the event, the live stream will continue to be available on YouTube as a video on demand.

“Doors” is one of the most personal songs that we’ve written. It’s about passive-aggressiveness, how it can ruin relationships, and how anyone can be on either the sending or receiving end of it. So much of the hurt in the world now, much of which we all experience daily as well, is caused by people not speaking what is really on their minds… We drew on our emotions on these topics to craft the melodies, riffs, beats, and textures of the song. It was done so quickly; one day we were jamming the song, and a few days after we already had the track on record. Everyone just performed their most raw and pure feelings to make the arrangement.”

“YouTube is proud to collaborate with Sony to enable Ben&Ben’s live streaming event which aims to create a donation drive for COVID-19 response efforts. It is uplifting to see the power of music and Filipinos’ spirit of bayanihan coming together to lend a helping hand during this increasingly challenging time. We hope that Ben&Ben’s event does not just help raise funds but inspire Filipinos to get through difficult moments through music,” said Bernadette Nacario, Country Director, Google Philippines. 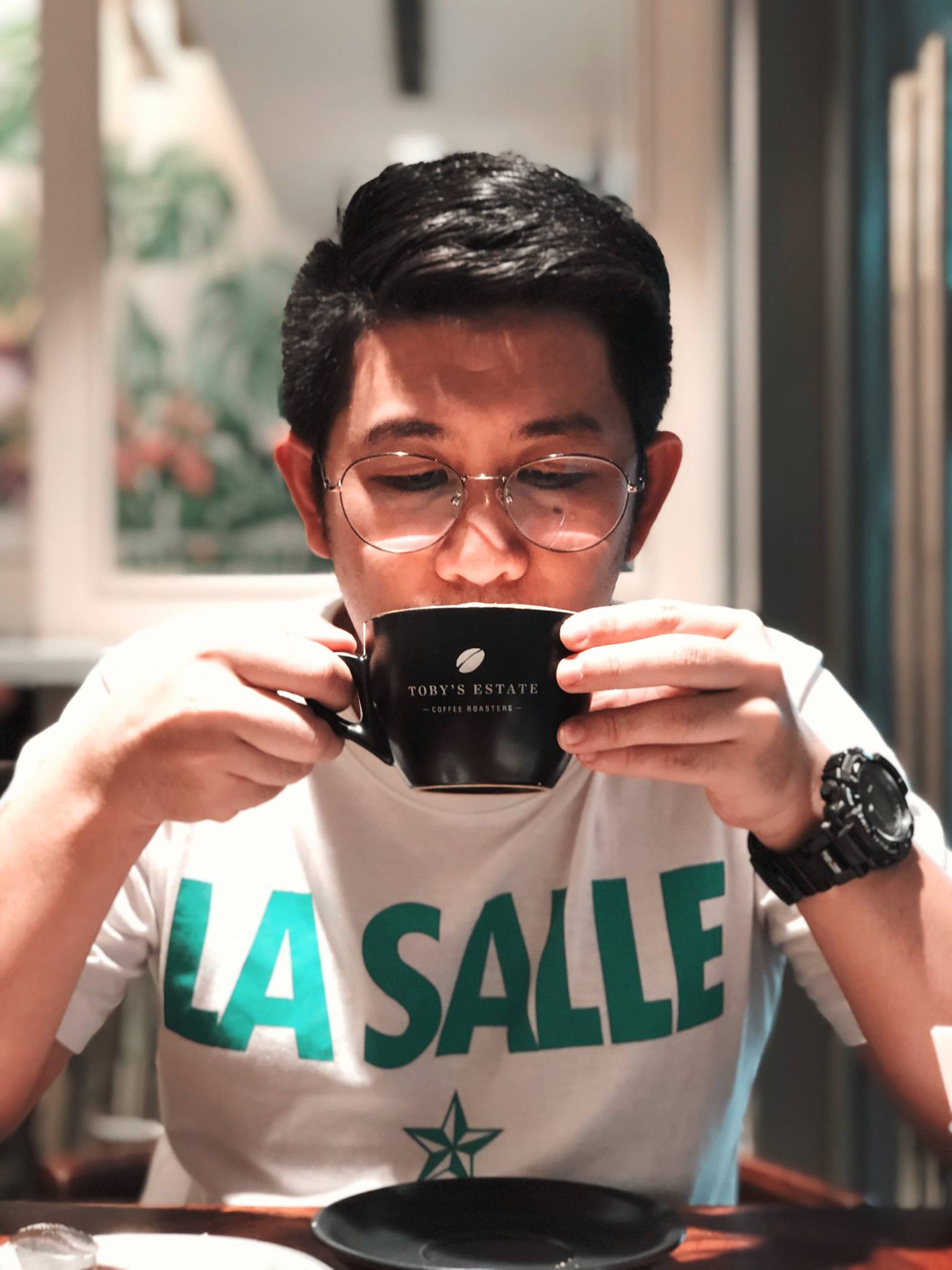